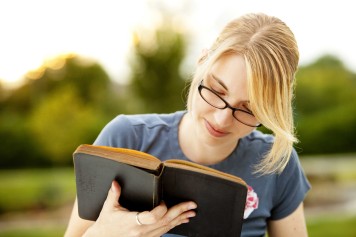 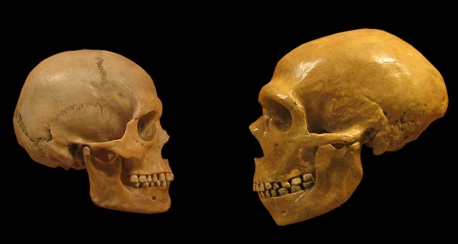 Firstly: I think it’s great that our Prime Minister is having a baby. It’s nice. It makes me happy.

Secondly: I love all the discussion it has provoked. Yes, there is plenty of vitriol born of sexism, and a queer sense of betrayal, but that is the nature of social media and the overall discussion is a good one to have.

Thirdly: Why are so many people crowing with pride? Unless you are directly involved (or one of the grandparents-to-be) aren’t you as deluded as those pouring scorn? It is like celebrating the success of a team you didn’t play in. Surely you have to be on the field, or in the bed, to take pride?

Just like a sporting triumph, I believe a lot of people think it says something great about our nation. Yes, I’m tempted to cheer along, but the pregnancy of our PM comes a very distant second to the leader of a troubled, and socially repressive, Muslim state that beat us by 28 years. 28 years!!! A generation ago!? I see no reason for claiming a medal. They were packed away yonks ago. The cheering crowds have gone home to make, and raise, babies (and grandchildren).

Fourthly: New Zealand has always prided itself on being an egalitarian nation. It is one of our most cherished founding myths, an oft-celebrated characteristic of our national identity. Yes, the gap between rich and poor has greatly increased over the last decades, and celebrity worship has crept in, but we still resist deferring to power or authority. We are not required to call police officers ‘Sir’ or ‘Ma’am’ (USA), or fawn over our ‘betters’ (UK). When I see a royal or a famous celebrity in the street I do not bow or scream or cry. Like most NZers, I treat them as I would any other human being. I either say gidday, or ignore them.

Fifthly: Jacinda and Clarke (and baby-to-be) are ­not, as reported, the ‘First Family’. This is an unofficial term used to describe the family of the head of state of the USA. Which is a republic. Which we, as yet, are not.

This misnomer seemed to sneak in during the wildly popular terms of John Key as Prime Minister when media darling, Max Key, was repeatedly referred to as the ‘first son’. The fact that this scion of privilege grabbed this mantle with three arms is understandable given a fawning media, his narrow life experience, and the actions of his father in bringing back the archaic titles of Sir and Dame in order to elevate his sporting heroes, and mates, above the hoi polloi.

This may seem all a bit pedantic, but founding myths and national identities are important. They inevitably contain as much self-delusion as truth but, nevertheless, they are the stories that bind us.

I take pride in our egalitarian myth. I enact it and take part. No one stands above me, and I stand over no other. No one should be held back, or elevated, because of gender, race or class.

Last verse (same as the first): I love the fact that our PM is having a baby. But Clarke is not the ‘First Man’, or ‘First Dad’, as he has repeatedly been referred to in our news and social media.

The first family of NZ is actually the family of our Head of State.

If people don’t know who that is, then it’s time to ask questions of our country, our media, and ourselves.