People love pain. They seek it as entertainment, strive to share their hurt with the world while simultaneously blocking out the agony of those they do not care for. I’m not referring to the action movies and S&M ‘romances’ that dominate the entertainment industry, I’m thinking about the emotional turmoil that fills every story clamouring to hold an audience. Betrayals, failures, conflict and loss all plod along this troubled path to redemption.

Writers are told there is no drama without conflict, even in a humorous romantic comedy.

Beyond the entertainment industry heartfelt blogs create windows into personal pain, grief, the search for love, oncoming death, physical and mental struggle. Everywhere you look people share their pain or the pain of others. Otherwise caring people seem to have no qualms about calling down retribution on those they believe deserve it, clamouring to cast the first stone, share the petition, add volume to the tweet. 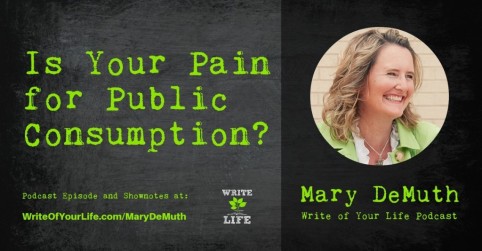 I recently read an article about a prize for thrillers free of the torment of women. It seems a great idea. The Staunch Prize will be awarded to any thriller where no woman is beaten, stalked, raped or murdered.

I generally steer clear of thrillers. As a reader, I have always been repulsed by the infliction of violence. Yes, the device makes the tormentor more evil, ripe for retribution, but I also find the baddie getting their just desserts just as sickening. To me, there is an equivalence that cannot be ignored, and the need for it as entertainment is just as repulsive. 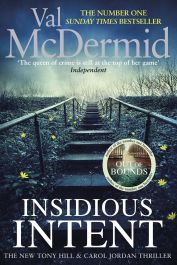 Many people believe that the depiction of violence towards women in movies and books, games and TV, are the first step towards actual abuse. Study after study has found some linkage, but not for the over-whelming majority. However, for me, it doesn’t matter if little correlation is found between the consumption of violent entertainment and acting it out, the telling point is the deep-seated human need to ‘enjoy’ the fantasy of pain.

One of the quirks of this conundrum is that the victims of violence are the greatest consumers of violent fiction. Women read far more books than men, thrillers included. One explanation is that women like this fiction because it rehearses the real threat they face in society. By reading such thrillers their fear is rehearsed, guarded against, assuaged. That may be true. Maybe there is an untapped market for thrillers where no one is tormented. Or just children, animals and men. Or the environment.

But when you ally emotional pain with physical pain, it is hard not to see the need deeply embedded in all our desires for communication and entertainment.

Gossip, tweets and status updates. The names of dead loved-ones tattooed on arms and backs, written on cars. Loss is not just consigned to a tombstone or the Day of the Dead, but must be displayed to the world at every moment, anniversary or birthday. 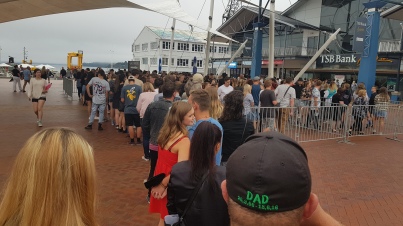 If you feel pain at the actions or words of others, does sharing that pain increase, or decrease it? It depends.

Catharsis and revenge provide equal amounts of relief and turmoil.