What is love? It is an English word. A very old, Old English word. So how is French the language of love? These are things I have thinking about lately thanks to some of my favourite podcasts and a bit of reality TV. 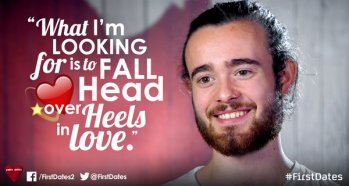 The TV show I’ve become addicted to is First Dates, where people with similar interests meet for the first time on a discretely filmed dinner-date. It makes me smile and feel good about life. These people often have very certain ideas about what love is. They just haven’t found it yet. 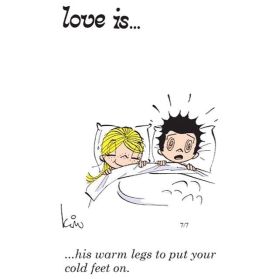 So what is love? That is a question that can be answered in any number of ways, in film, story, song or life. But what it wasn’t when love (lufu) was used in Old English was romantic. It was a feeling of wanting, lusting for food or hunting. It wasn’t applied to romance in English until Eleanor of Aquitaine married the English king Henry II in the 1100s, bringing her favoured troubadours over to entertain her court with songs of devotion and unrequited love (themes that define our idea of love to this day).

But where did Eleanor’s entertainers get this new-fangled idea of love? From her grandfather, William IX of Aquitaine, who loved to pursue women, married or not, and wrote verse about it (his most famous love was Dangereuse… pronounced “Danger-Rosa”!) 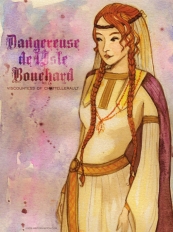 Aquitaine, being in the warm south of France, was free of constant fighting so they had time to contemplate love while the cold war-like north (like England) favoured heroic tales of battle and sacrifice.

The south of France was also close to Muslim Andalusia where the great princess and poet, Wallada, held poetry salons in the early 11th century.

She had a long, famously tortured romance with Spanish poet-philosopher Ibn Zaydun. After they met she wrote, “Wait for darkness, then visit me, for I believe that night is the best keeper of secrets”. From rival families, the Muslim Romeo and Juliet exchanged long love letters written in verse, where the gallant suitor humbled himself before his superior lover. Their poems were loved in Aquitaine influencing the idea of ‘courtly love’.

This is the concept of love we inherited from Eleanor. An instant attraction. The fear of rejection. Longing. Unrequited lust. Devotion. 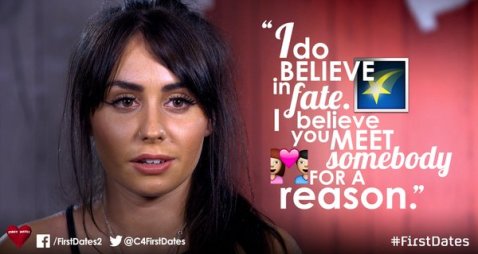 These ideas permeate pop songs, rock songs, country music, opera, movies, television, books, blogs, our minds and hearts to this day. It’s certainly what the would-be suitors talk of in First Dates. How they decide if they want to see each other again. But what are they looking for? Big shoulders, nice teeth, blonde hair, a bald head? These are merely initial visual preferences based on what they have liked before. But what drives what they are feeling? 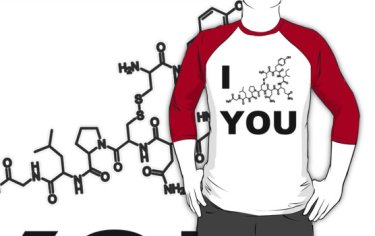 We are visual creatures with huge visual cortices. When you see someone and go “wow, who’s that?” your brain has a massive hit of oxytocin, the drug of attraction. If you then talk to them you are rewarded with a blast of dopamine, which makes you feel pretty darn good. If you kiss technique is involved, but you are also tasting their MHC (major histocompatibility complex) which indicates if their genetic make-up is the same, or different, to yours. The more different the genes, the better they taste, indicating any ensuing offspring will be stronger with better immunity than if your genes are similar.

But oxytocin degrades fast and those first hours/days/months of “wow!” do not last. At its max you have 18 months, probably less, to step up to beta endorphins, the natural opiates that take over in long-term relationships where you miss each other when apart and feel better in one another’s company.

So which of these things is love? The wow of lust or comfort of companionship? The blind-daters, young and old, gay and straight, all seem to be looking for the later while gauging it by the former. They seem beholden to ideas of love born 1,000 years ago that make wonderful entertainment but often lead to poor choices.

I’m no expert. But watching First Dates (while listening to podcasts about attraction and the history of love) has made me suspect that I have employed medieval ideas of love while holding tight to the original Old English idea of love as lust/desire, loving the thrill and excitement of a successful hunt. 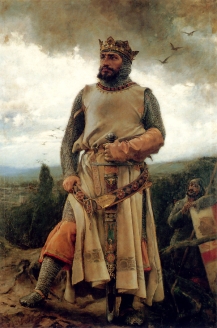 Once, in my 20s and working in television, a well-known TV presenter asked me if I was in love. We were alone in a rose garden, shooting a segment for Valentine’s Day. It was a sharp question. I had been in a relationship for 6 months but that thought had never occurred to me. I realised the answer was no. She then told me that her friends talked about “boing” (that moment of wow), and how it is not really love. It’s taken me decades to understand what that meant, to realise that entertainment may reflect life but it should not lead it.

Finally I can recognise, and find, true love.

So, what is love?

It is for you to decide.