I woke early this morning with the intention of writing a new short story. It was going to be a fast first-draft 1000 -1500 word ANZAC Day-themed piece of speculative fiction for a competition on a New Zealand SpecFic website for ANZAC Day (the day when Australians and New Zealanders commemorate the loss and sacrifice of war). 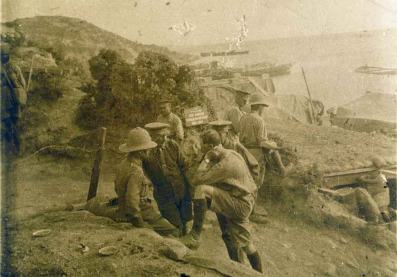 Although I have had soul-draining week at work due to cock-ups and short-staffing, and will be working this afternoon and evening on this sacred holiday, (it’s sport, mate, Aussie Rules, so the usual restrictive laws don’t apply here, digger) I wanted to bash out a piece of fiction using the skills I’ve been trying to develop through blogging.

Last night, I was nodding off by 19:30, rousing myself to stay awake so I could get a good night’s kip before rising early to make the most of the time when my mind is most active (I’m definitely a morning writer). Through the night I woke every hour or two from dreams that had nothing to do with the story but seemed to focus on the paradise where I used to live. I was in the house where on my first morning there I saw a pod of orcas swim past my kitchen window, a dream-like vision that actually happened.

In the dreams I was climbing around the coastal rocks of my former island home with sea lions and pups, staying well clear of their teeth. Bumping into my former partner, pretending everything was cool, taking my first run after the operation I had on my Achilles’ and heel 5 months ago, feeling naughty and dangerous. 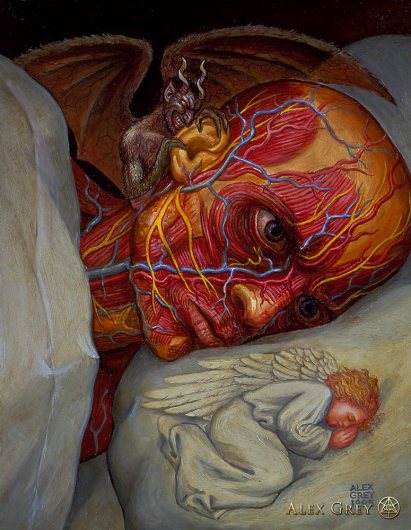 While dreams have been great food for my fiction, none of these played into the story forming in my head. Nevertheless, as I woke from these (for me) startling images, a voice and a story started forming, quickly followed by a tone and a likely plot.

By 06:30 is was up, determined to carve out a narrative of a young girl in South Canterbury setting off to find her brother fighting the Bosch somewhere over the Alps. She had crafted a death ray on her farm, and needed to give it to him before the war ended. I had 3 or 4 hours before I had to be at work. The house was cold but I went straight to the computer and made my fatal mistake.

Writing is a fascinating challenge. For the overwhelming majority of writers, fiction is more pain than reward. But acknowledging that reality is not a ‘poor me’ statement (as anyone who plods away at the craft will know). It’s simply something you just have to do. 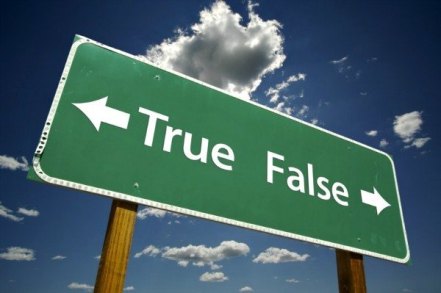 Is there a middle way?

I have said many times that blogging is my attempt to find a way through numerous barriers, across the no-man’s-land to fiction. But like anything involving sacrifice or reward it takes many futile attempts. The more I blog, the more I want to blog. My brain writes them every day. But at the same time, the more passionate becomes my need to explore the truths of fiction.

I wrote my last piece of fiction about a month ago and it made me feel bullet-proof for days. It was a piece of speculative erotic fiction written to order for a NZ ‘zine. I worked on it right up to the deadline, got it strong and polished then went to submit it. As always, I re-checked the publication’s requirements as every publisher has different rules. That’s when I realised that they had cut their word-length by 1000 words since I was published. Man, I felt like sacking my personal assistant on the spot (no matter how good she looked doing the filing… and if I had one). It was too late to take an axe to my story. What a wasted effort.

Of course, no matter how much a writer needs a personal assistant, or an editor, only very few have them. You do it all yourself. Which is both a strength and a weakness.

Despite being well over the word limit I submitted the story anyway. No point in laying down dead in no-man’s-land. Once I got the rejection I would extend it into the bigger story it felt it wanted to be and find a publisher, hopefully off-shore.

So this morning, with this snafu in mind, and as people gathered at Dawn Services across NZ in the cold and dark, I decided that before I carved out my rushed ANZAC tale, I would thoroughly check the competition requirements. 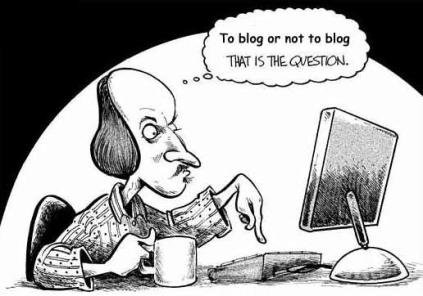 That was my mistake. If I hadn’t, the story would have got writ. Instead, I grumpily got up, did the washing and vacuuming cursing my constant tiredness and stupidity.

While I had read the deadline as midnight tonight, the stated deadline was “Midnight 25 April NZST”. Not fatal, but questionable. I furiously googled whether that would mean the deadline was to come or had passed. I found no consensus. Like a battle, midnight could be the start or the end of the day.

This did not put me off; resilience is as essential in writing as it is in life. I would write and submit it anyway; taking the same philosophical approach I had with my story last month. After all, unlike many competitions, this one was free to enter and I would get a good wee story out of it. However, as I looked deeper I found that in order to enter you had to join the SpecLit society for a (recurring) fee of $30.

That’s what turned me from that task and towards this blog.

Writing is a battle where, even though the pen is mightier than the sword, no-one dies. Well, there are exceptions, of course. Countless people have been killed or condemned for putting pen to paper. But today, my society remembers those who took up the sword. I chose not to join them but to take up the pen instead. 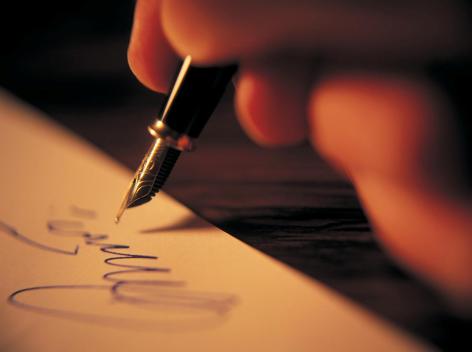 I heart fountain pens (much better for stabbing)

Last year I took my daughter to the local Dawn Service and blogged about it in A Post-Rugby Post. It was an interesting day.

I am a committed pacifist who will never kill a stranger in a foreign land just because someone told me to.

But that’s another subject for another day. And there are other stories to tell. 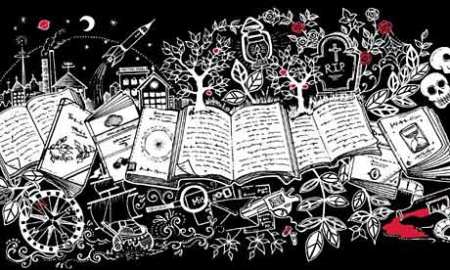